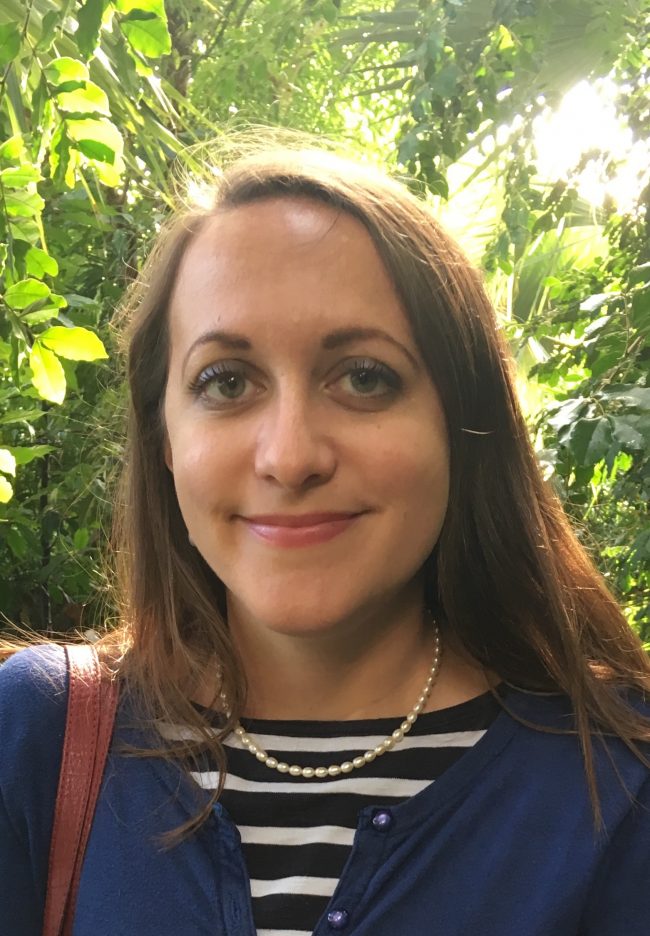 What We Did at the End by Cecily Blench

What We Did at the End is set in Burma after the Japanese invasion of 1941. Kate, an Englishwoman, joins the refugee exodus through the jungles to India, encountering kindness and tragedy along the way. Edwin, fleeing his traumatic past, finds love and redemption in a Japanese prison camp. Three years later, Kate, alone in Calcutta, receives a letter that may hold the key to the whereabouts of those she has lost. She comes to realise that the dead are already laid to rest, and that the only thing that matters is making peace with the living.

About the Author: Cecily Blench grew up in Herefordshire and studied English Literature at the University of York. After graduating she worked in retail and as a freelance editor in between bouts of travelling, before moving to London to work for a small publisher. She has had essays published in several literary magazines and has a particular interest in travel writing, her family’s intrepid history, extraordinary women and Southeast Asia. In 2013 she spent three months in Burma, which led to the idea for this book.