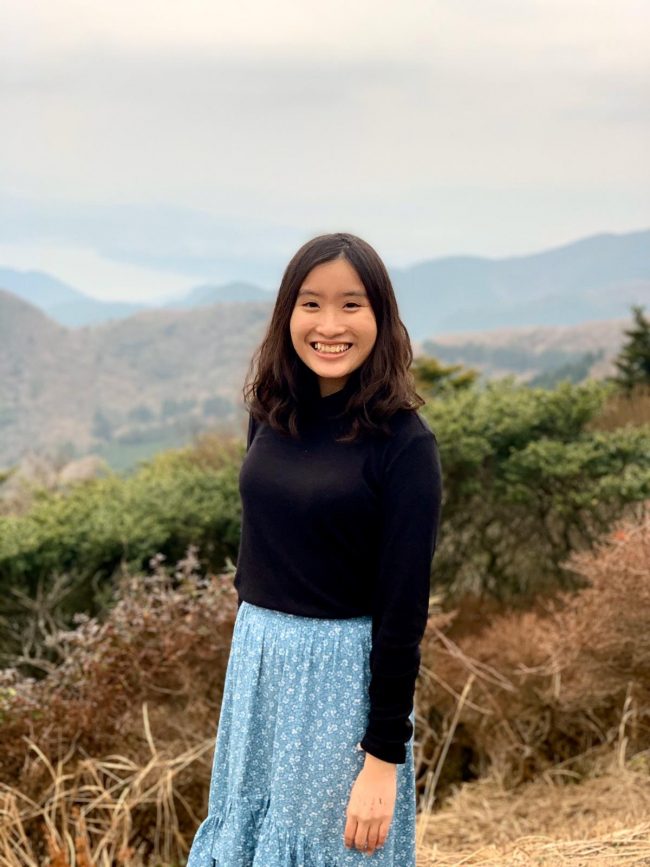 After her mother’s disappearance, Pearl struggles to take care of her younger sister, who is afflicted by a mysterious disease. Then two strangers turn up at her doorstep with a shocking revelation...

An Interview with Sarah:

What is your favourite book?

I have too many favourite books to name… but one book that comes to mind is Everything I Never Told You by Celeste Ng, for its raw and gripping portrayal of family dynamics and depth of imagery.

Who is your favourite author? Or one who has inspired you and why?

I find Carol Ann Duffy, the UK’s first female poet laureate, incredibly inspiring. In Duffy’s collection The World Wife, she re-imagines the stories of wives and partners of commonly known figures from the realm of fairytales, history or literature, such as Queen Herod, Mrs Aesop, Mrs Beast and Queen Kong – figures who are usually outshone by their male counterparts. Reading this collection motivated me to similarly try to give voice to the underrepresented in my work, by telling stories from the perspective of lesser-known figures in the same tale.

What was your favourite subject at school?

What does ‘adventure writing’ mean to you? Why did you choose to try your hand at an adventure story?

Adventure writing, to me, is writing that allows the reader to embark on a journey, either physically or psychologically. I think the best adventure stories touch on both these aspects – crafting a journey into the unknown both within and without ourselves, and this was a challenge I wanted to take up.

If you could ask an author anything, what would you want to know?

Where did you get the ideas for your works from? Why do you write?

Who would you consider one of your heroes and why? (This does not have to be a writer…)

Not a typical hero, but I find Queen Cleopatra of Egypt fascinating. She spoke 12 languages and was well-versed in astronomy, mathematics and philosophy. She inherited a kingdom on decline but managed to win over not one but two great Roman leaders seeking to conquer her country (Julius Caesar and Mark Antony). In doing so she consolidated her power over Egypt and allowed it to flourish economically, as well as becoming renowned as a cultural hub.

Dog sledding in the Arctic – I think I would be absolutely captivated by the landscape.

Where do you find inspiration for your stories?

I often look at well-known tales, like myths or historical narratives, and think about how I can reinvent them and put my own twist on the story – by imagining the tale from the perspective of a minor character, for example. I also take inspiration from current events happening around me, and how I can translate them into stories people would want to read!

If you could time travel, where would you go and why?

Back to the beginning of time, out of curiosity.

What three words would you use to describe your story?