Judging and the Panel

Before the shortlist of books reaches our expert judging panel below, they are carefully assessed by a panel of librarians and library staff. Working to strict guidelines of what constitutes an adventure story, we discuss which of the novels entered should be put forward for the longlist and then shortlist.

Once a novel reaches the shortlist, copies are distributed to our judges. Each year, we invite professionals from the literary and adventure worlds to come together and join the panel. The 2021 team is: 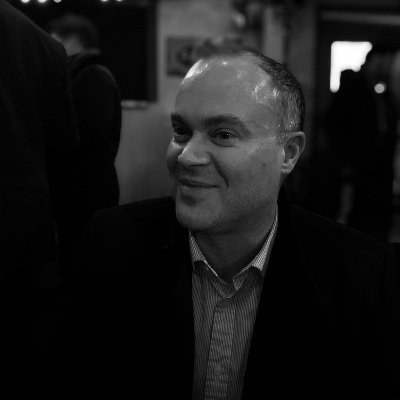 Jon is the deputy news editor of the Sunday Express, a travel writer and a book reviewer for the Daily Express. 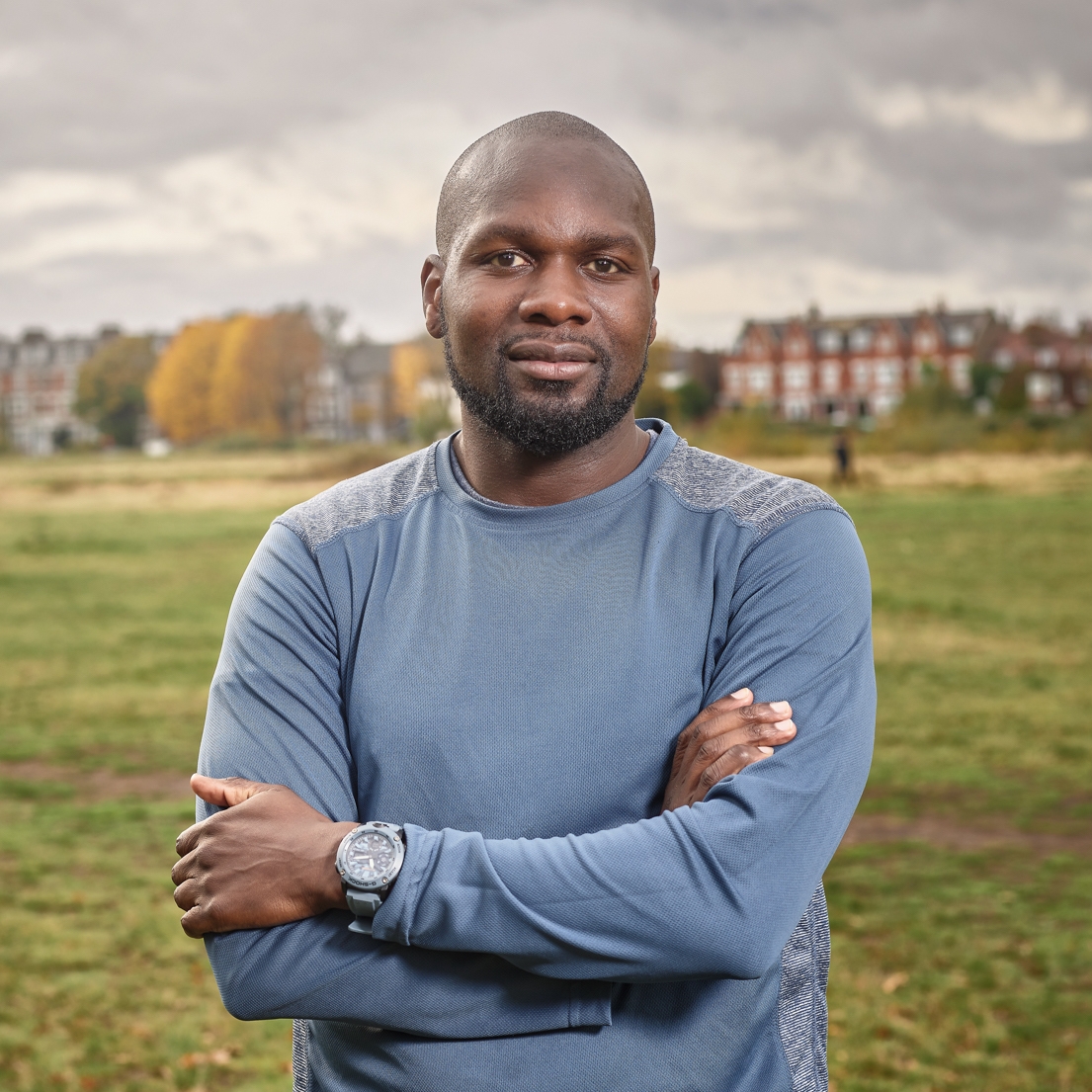 Dwayne is an explorer and adventurer. Born in Jamaica, Dwayne came to the UK at the age of six. In 2010, Dwayne set himself his first of many challenges, becoming the first black Briton to walk over 400 miles to the magnetic North Pole.

Since then he has been living a life of adventure and exploration, inspiring young people nationwide to explore the ‘great outdoors’ – wherever that may be. Dwayne is a dedicated Ambassador for the Scout Association, the National Trust, the Woodland Trust, Ordnance Survey and a Fellow of the Royal Geographical Society. He has been awarded the City of London’s highest honour, The Freedom of the City of London’ by the Lord Mayor, for his work with young people.

As well as working on several broadcast projects, Dwayne and his expedition partner Phoebe Smith are currently working on a new adventure through their #WeTwo Foundation, to take a group of under-privileged young people to Antarctica in 2021 on a specially chartered expedition ship. 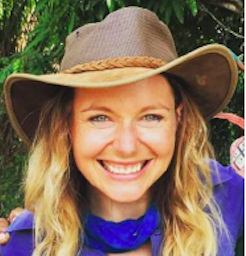 Pip is an adventurer, travel writer and film-maker with a passion for meditation, health and wellbeing. A self-proclaimed hippy at heart, Pip is a firm believer that the great outdoors and connecting with people is good for the soul.

Pip studied history and politics at Oxford University, subsequently working in Asia for five years as an anchor and reporter in Hong Kong. She also travelled extensively in Malaysia as a key reporter on the general election and produced political and travel multimedia stories for The Telegraph, BBC, CNN, and South China Morning Post, amongst others.

Pip’s journey back to Britain in 2013, was an epic year-long 10,000 mile biking trek, starting in Kuala Lumpur, taking in 26 countries. Despite narrowly avoiding being blown up by mortars on the Afghanistan-Tajikistan border, Pip is still a huge fan of adventure on two wheels.

Since then, there’s been a 3000-mile cycle, boat and terrifyingly small plane journey exploring Brazil to Peru, raising awareness of the environmental issues in the region; an expedition with the Royal Marines across remote northern Norway; and an expedition kayaking the entire length of the Essequibo River in Guyana, as part of an all-female team, guided by the Wai Wai community, and achieving a world first. 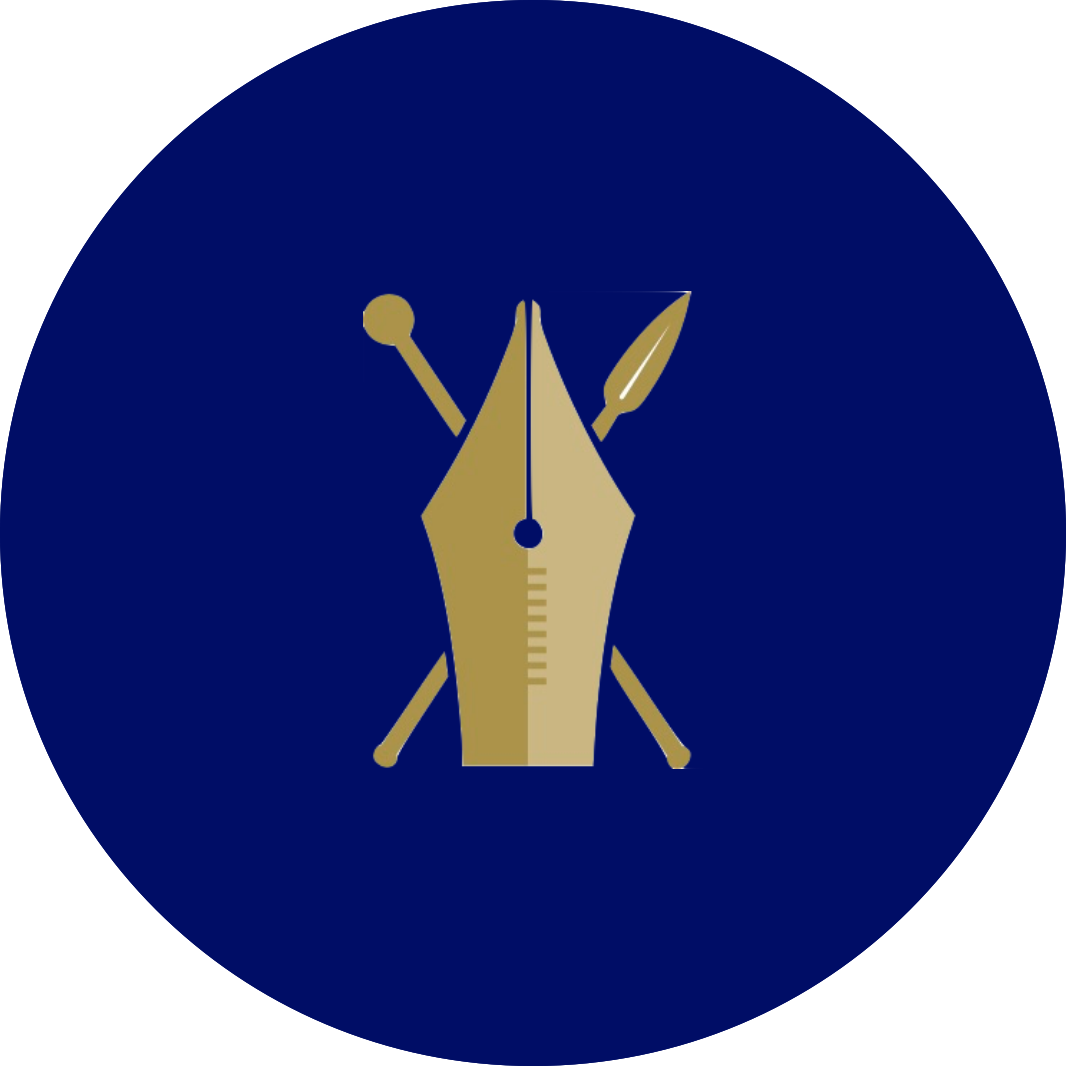 In summer 2021, we will be inviting you, the reader, to vote on your favourite titles from the shortlist. Adventure is a genre beloved by many and it is important to us to involve readers as much as writers. We all know how powerful a book recommendation can be and you are the ones that keep the market growing.

You will be able to nominate your first, second and third choices on the shortlist. These will be collated and together, will be awarded the equivalent weight to one seat on the judging panel.