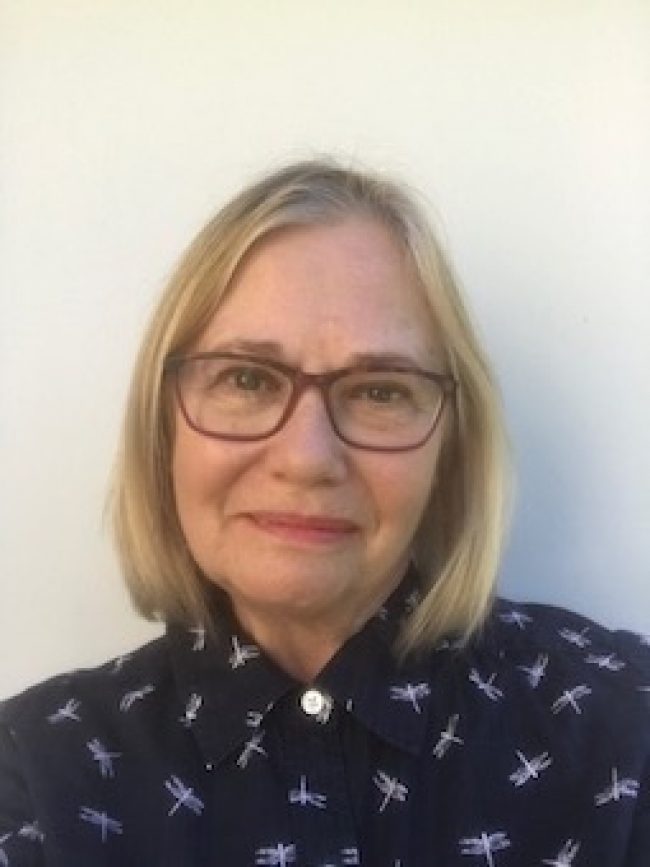 Sleepers and Ties by Gail Kirkpatrick

Margaret returns to her childhood home to leave behind her sister’s ashes and to finalize her will. Unbeknownst to Margaret, her sister has left her eight million dollars. There is also a letter. Her younger sister asks Margaret to fulfil her dream of returning to its former glory a Beeching era abandoned rail line. As a museum curator, Margaret’s career has been filled with artefacts that once had a life of their own. She discovers that the past matters most when it affects how she will act now and for the future. Her life and her career are challenged and forever changed.

About the author: Gail completed her MA in writing at Lancaster University. While there she explored the parallel and converging lines of memory, shared history, and landscape. Her writing has been published in an anthology of essays, in literary and trade magazines in Canada and the UK. She recently worked as a fact-checker for an international magazine focusing on coastal science and societies, and has earned recognition for writing about the mountain in her backyard. A member of PEN Canada, she hopes in the future to once again divide her time between train travel in the UK and forest walks on Vancouver Island.