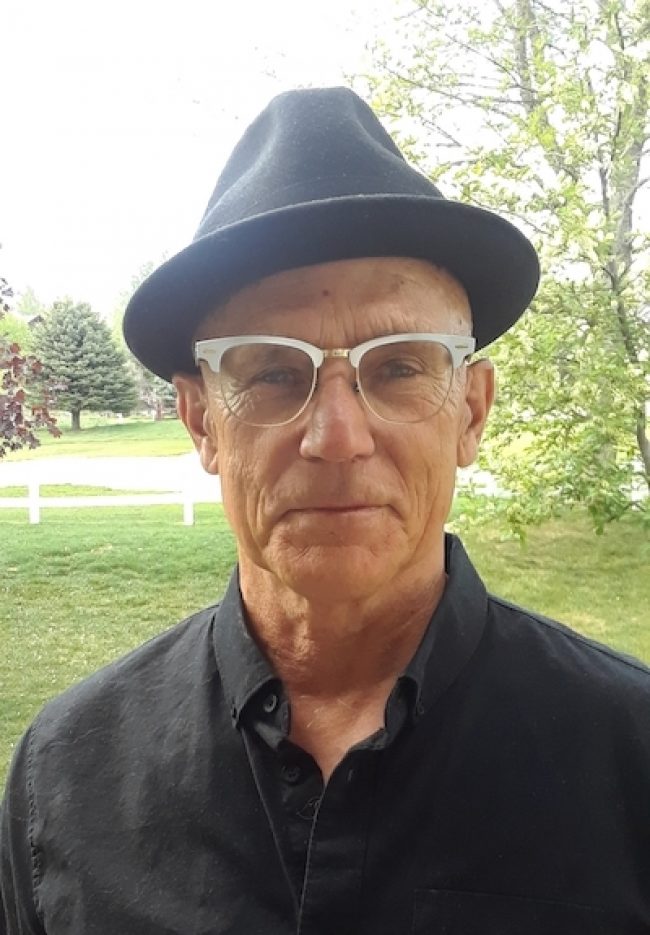 The Law of Capture by Joe Totten

The Law of Capture is the unforgettable story of the multiple lives of Edward Valentine. Soon after the Civil War, a sixteen-year old Valentine rides out from the family farm to seek adventure in Texas. He is little prepared for the violence and brutality that will transform him from reckless young outlaw to seasoned lawman to hired assassin. Escaping from a Texas chain gang, Valentine flees to the Wyoming Territory, only to find himself in the middle of a murderous range war. Forced to decide between following the law or living outside it, Valentine manages to do both. While serving as county sheriff, Valentine operates covertly as a hired assassin for the territory’s landed elite.

About the Author: I have been a professional writer for more than twenty years. During my career, I’ve helped create successful advertising campaigns for some of the tech industry’s most well-known brands: Intel, Microsoft and Verizon. My short stories have been published in The Driftwood Press and The Wasatch Journal. In 2016, I won the Utah Original Writing Competition for my short story, The Starling Killers. In 2019, I was awarded first place by the League of Utah Writers for my story, Reserved Seats for Armageddon. The Law of Capture is my first novel. I live with my wife in Midway, Utah at the foot of the Wasatch Mountains.