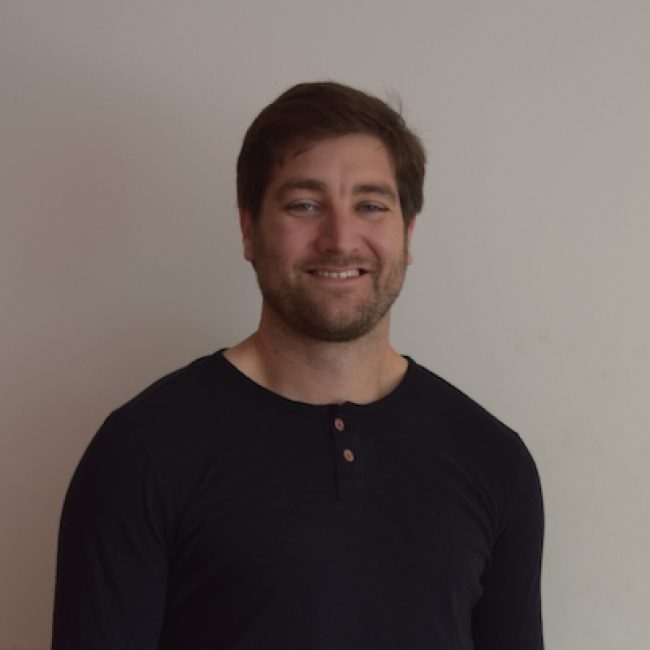 The Lioness and the Flame by Dan Cross

France, 1342. After her husband is betrayed, Joanna de Montfort is all that stands between a brutal enemy and her infant son, the disputed heir to the Duchy of Brittany. With her castle surrounded, the food stores empty, and her soldiers killed, Joanna must rally the women around her to make a last push for survival… but not before secretly dispatching a messenger to England.

Meanwhile, Jeanne de Clisson is quietly enjoying her privileged life. But when the war reaches her household, she starts upon a bloody path of vengeance and piracy.

This is the story of two women who responded to adversity with steadfast courage. Their legends would inspire heroines for generations, including Joan of Arc, and their actions helped begin a war that would last one hundred years.

About the author: Dan is a British writer/editor living in Bogotá, Colombia, with his wife and son. He primarily writes historical fiction and enjoys unearthing incredible individuals who have been all but forgotten, bringing them back to life by combining in-depth research with exciting storytelling.

His first novel, Caesar of Mercenaries, was a finalist in the 2018 Wilbur Smith Adventure Writing Prize. Thus, 2020 marks the second time Dan has been shortlisted in the competition.

Dan is an associate editor for Write On! magazine, a judge for Pen to Print’s 2020 Book Challenge Competition and a Fellow of the Historical Novel Society and Society of Authors.