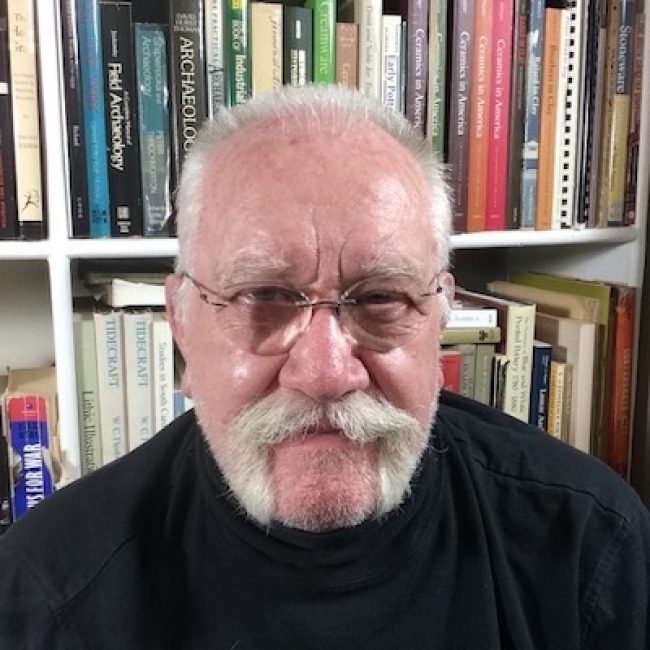 The Secret City of the Sun by Jack Rees

The Secret City of the Sun is the first of an historical high adventure series, and an homage to the great adventure novels of the late 19th century. The Confederacy is in ruins and the Federal Government is trying to suppress efforts to revive the Civil War by rebels determined to set up an exile Confederacy in South America. The British send an unwitting agent into the fray to recover weapons technology vital to the new Confederate effort. He is drawn into the struggle between the two enemies. It ends high in the Andes in the midst of the last surviving remnants of the Inca civilization - and the last battle between the blue and the grey.

About the Author: An English journalist, Jack Rees has spent a career traveling through the Caribbean, South America and North America. In the Caribbean he explored shipwrecks and pirate havens.  He traced his way through the islands to Panama into Colombia and Peru.  He documented grave robbers and antiquities hunters, and followed illicit gem mining in the Matto Grosso.  He explored Inca ruins in Peru, tracing the route of Hiram Bingham in the Andes, and other early American explorers to the plains south of Lima.  He brought his family to the United States in the early 1970s and spent a year traveling with carnival road shows, a unique way of seeing America from head to underbelly.