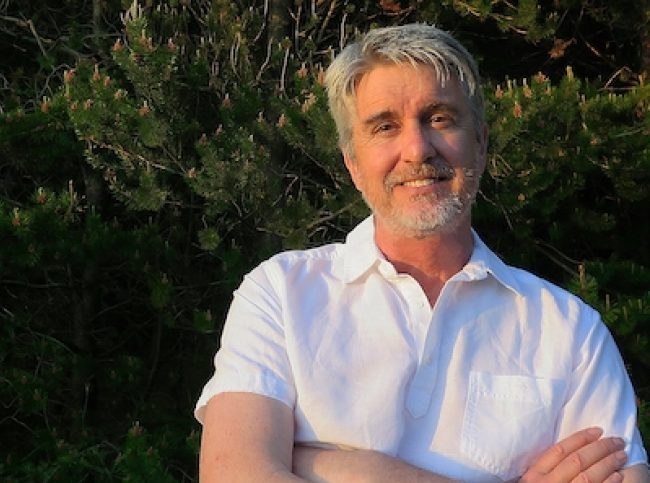 Harry Swift is a reluctant hero. Having fled England, he’s now on African soil amid the bloody Boer War, escaping memories of his step-brother’s death and the prospect of a cloying home life. Swift ran wild as a youth, learning to track and poach: skills he puts to the test in the new guerrilla warfare used by the Boers. His mission is to smuggle secret codes into besieged Ladysmith, a journey on which he crosses paths with the beautiful yet fiery Helena van Aardt, a Boer farmer’s daughter who finds herself torn between her feelings for Swift and love of her country.

About the author: Tony Durrant grew up in Tyneside, sought his first big adventure as a paratrooper in the Army reserves, then trained as a print journalist after university. He was a news reporter in the North of England then moved to London and worked for the Daily Mirror. He covered the rise of adventure sports as a freelance journalist and contributed regularly to the Daily Telegraph for which he also wrote a health and fitness column. He went to Afghanistan as an RAF reservist in 2014 where, among the dust and heat, he had the idea for his Boer War protagonist Harry Swift. He holds an MA in Creative Writing from the Open University. Tony lives in the Pennine Hills of Cumbria with Sally and their Border Terrier, Boot.

You can read more about Tony and his work at www.tonydurrant.com